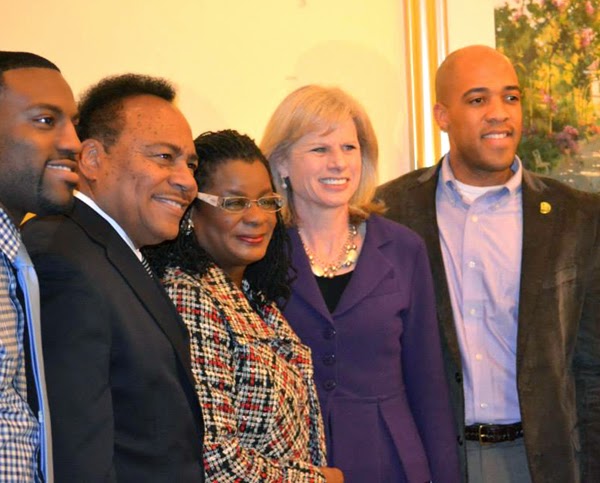 Before the last Marquette poll came out October 29 I discussed in a broadly read article the inevitable swings in polling, its history and limitations and why journalists rely so heavily on its selective statistics – and why Journal Sentinel leans so hard on determining and trumpeting the Marquette University results.

My article may been an accidental prelude why the latest poll flies in the face of previous polls and no longer admits up front what the pollsters did a week ago – the top Wisconsin races are too close to call in a nonpresidential year.

I couldn’t if I had intended lay the ground more clearly for an unbelievable sudden swing to put Scott Walker ahead in front page JS articles  (seven points among self-reporting likely Republicans  while still virtually tied among registered voters,  an estimate much lower down in the article).

It was almost telegraphed in the patronizing JS editorial and panel discussions among pollsters and opinion makers about Mary Burke’s gains back to even  or slightly ahead a week earlier in the previous Marquette poll.

I still don’t know who will win, but these new results could backfire on the Walker devotees as well as on the private Jesuit university I went to and taught at that receives so much of its funding for such enterprises from rich conservative Catholics, some of whom dislike the new pope as a secret progressive radical.

How that funding would survive a poll revelation that the public actually prefers Burke -- well, I'll leave that to your imagination.

The surface aim might be to discourage turnout for Burke but could rebound into complacency in the Walker camp and fresh determination for proud Mary.

The poll is also curious for now putting Brad Schimel back on top of Susan Happ for AG by numbers previous polls had obliterated a month ago. But that might reflect public belief in the TV ads that have reduced the contest to a war of top cops simplicity – and it may rely on that tired canard among phoned voters that men must be tougher than women.

Still, the desperation in the Walker camp is palpable as are his naked pleas for more money to beat back the Burke tide.

It does come down to what even the polling experts confess -- not just turnout but who turns out their forces best. It should remind every citizen that all applecarts are upended should the general public rouse from its midterm ennui and show up in numbers neither side can anticipate. 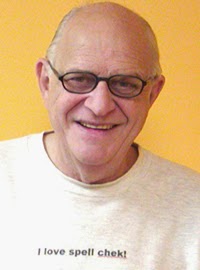 About the author: Noth has been  a professional journalist since the 1960s, first as national, international and local news copy editor at The Milwaukee Journal, then as an editor for its famous entertainment Green Sheet, also  for almost two decades the paper’s film and drama critic. He also created its Friday Weekend section and ran Sunday TV Screen magazine and Lively Arts as he became the newspaper’s senior feature editor. He was tapped by the publishers of the combining Milwaukee Journal Sentinel for special projects and as first online news producer before voluntarily departing in the mid-1990s to run online news seminars and write on public affairs and Internet and consumer news. From 2002 to 2013 he ran the Milwaukee Labor Press as editor. It served as the Midwest’s largest home-delivered labor newspaper, with its still operative archives at milwaukeelabor.org.  In that role he won top awards yearly. His investigative pieces and extensive commentaries are now published by several news outlets as well as pieces at his Dom's Domain.  He also reviews theater for urbanmilwaukee.com.